The enigmatic Architect is a brilliant and prolific songwriter, musician, and artist in the traditional sense. 2020 has been a momentous year for the Architect and kicked off with The EP “Now More Than Ever” by the Brooklyn, New York trio group the Flatbush Zombies (FBZ). Continuing with the momentum, in August 2020 the hit single “Afterlife” was released by the Flatbush Zombies and produced by James Blake. As a solo artist the Architect self-released and produced all of his/Zombies projects THAT HAVE BEEN RELEASED SINCE 2010. The mixtapes, Noir (2010), Almost Remembered (2011) and Renvoi (2011) respectively represent the early solo works of Erick. These three projects are symbolic and represent the essence of the innovative producer and emcee we know today. Note the European/French names of the two albums Noir and Renvoi. The Architect has desired to collaborate with European artists ten years ago but focused on the Zombies in order to propel the group. The latest release of the single “WTF” is the first of several new tracks that will incorporate various artists from the UK. Noted for his distinctive production skills, the Architect is an equally skilled rapper/lyricist. “Too many rappers and not enough painters. These are his metaphorical lyrics from the song titled Distance off of the aforementioned 2019 album by super rap group Beast Coast, “Escape From New York,” which was also executive produced by Erick. 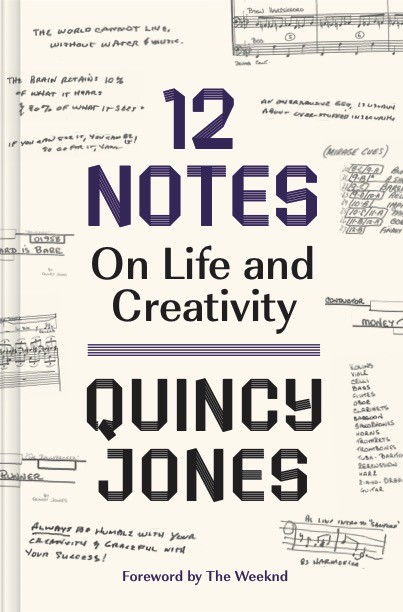